August 25, 2016, Update: All the ijazas  below except initation remain valid. We are now under Mawlana Mohammed Adil the successor and authorized khalifa of Shaikh Nazim Adil Al Haqqani.
All mureeds must renew their baiah through Shaikh Mohammed Adil.
——————-
October 2012
Wa alaikum as salam.
You have permission from the Prophet (S), and Mawlana, to connect people to the Naqshbandi Golden Chain.  If your husband gives permission, then you may connect Males through a website, or accept pledges via letter of males as well.  However, I would caution you from that until you have a website for the purpose, so you do not need to deal with their ego’s directly.
When someone becomes Murid on the Path, keep in mind your mission: Glory to the House of ‘Ali ibn Abi Talib (rad).  As my representative, you have responsibility to convey to them the following aspects of the faith:
1. Islam (the 5 pillars)
2. Iman (Aqida, Iman i-Mufassal, Mujamal, Tahawiyya, 72 branches of faith, etc.)
3. Core doctrines: Belief in:
a. Hayat an-Nabi (S): the Prophet (S) is alive
b. Nur Muhammad: Belief in the Nur of Muhammad (S) as the start of creation
c. Bashr: The Prophet (S) is human, his mind is the most superior of minds and intellects.
d. Nuri Bashr: The Messenger of Allah (S) is actually a human Manifestation of Allah’s Light (at least believe this yourself, they will pick it up in your company)
e. He is Hadhir: Present
f. He is Nadhir: Witnessing our actions.
g. Ilm al-Ghayb: He was granted Knowledge of the Unseen by Allah, hence he spoke of Adams condition, as well as the Day of Judgment
h. Mukhtar Kul: Has absolute authority to do as He likes as granted to him by Allah
i. Belief in Istighatha (Seeking Madad from Prophet (S), Prophets, Saints): Legal aspects
j. Covenant Theology: Belief in the Divine Right of the Arabs/Ishmaelites as per the Covenant of Abraham with Ishmael and his descendants (al-Baqarah)
k. Caliphate/Imamate: Belief in the Mahdi (AS) as per Sunni documentation, and the signs of his advent.
These are the most integral aspects of their faith, which will lead them to Ihsan.
The Golden Chain Through Imam Ali 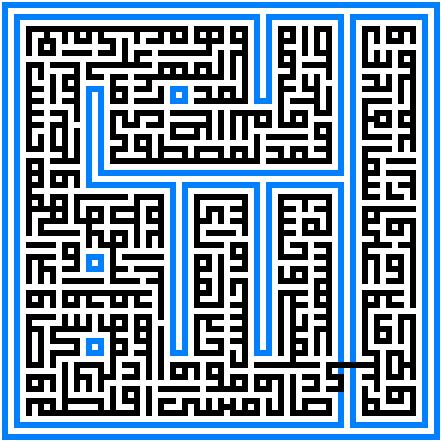